Glasnevin Trust have invited us to the raising of the headstone for Eugene Lynch in Goldenbridge next Friday 23rd March at 10.30. Eugene Lynch was a child killed in the 1916 rising. He lived in Vincent St West and is buried in an unmarked grave over in Goldenbridge Cemetry.

In 2016 we participated in a service of remembrance for him lead by Joe Duffy form RTE.

The unmarked grave of Eugene Lynch (8) killed in Easter Rising lies in the shadow of the magnificent Temple in Goldenbridge Cemetery , @10;30 tomorrow 102 years after his death his nephew Eugene Lynch will unveil a beautiful new headstone @BryanJOBrien @thejournal_ie @rtenews “

Mr. Dillons Class are going to do a piece of writing for the day. This will be a special day and we’ll bring over 3rd-6th classes. 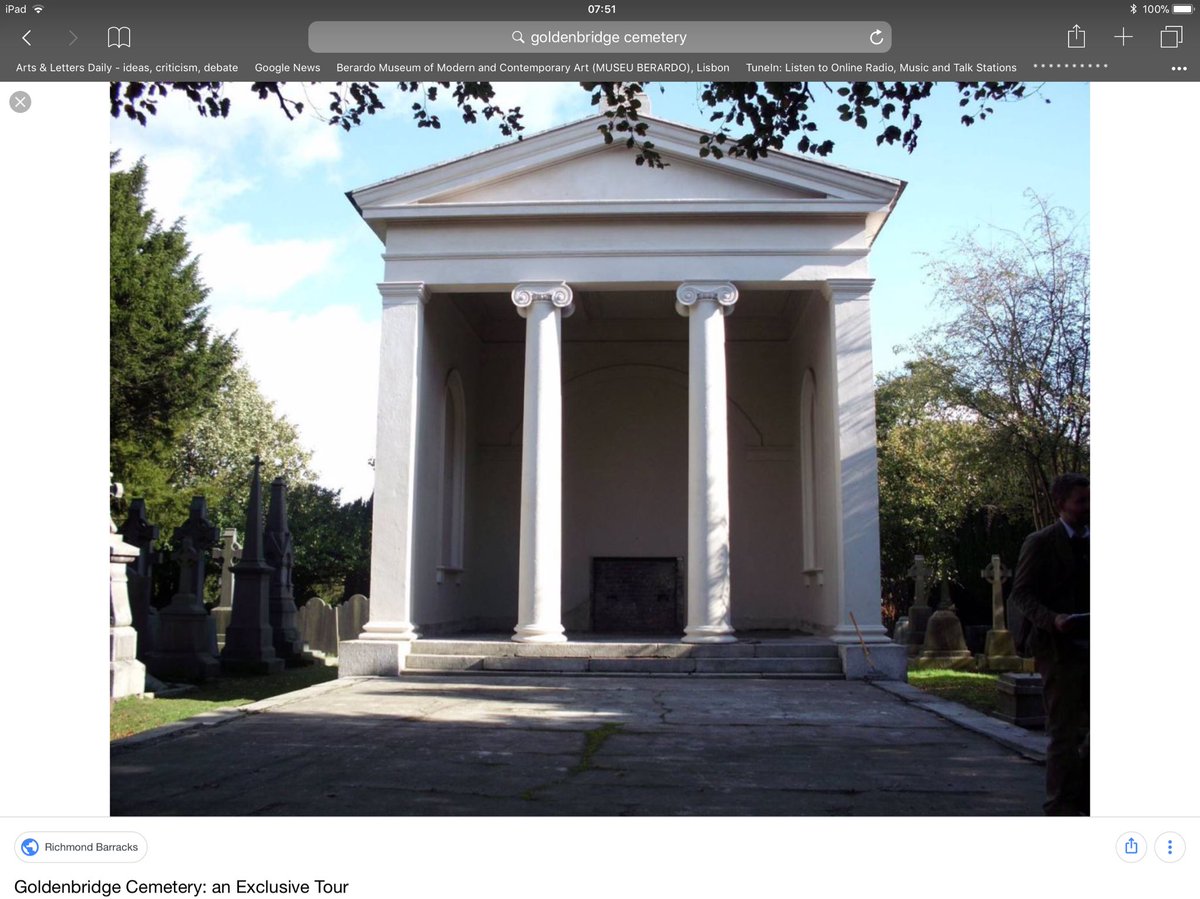 News from around the school